Stunning looks with the history to match

An often-hidden treasure, it feels like Elmfield Hall has always been a part of our town. With a fascinating history and ever-changing role within the community, we love to share our home with local people. 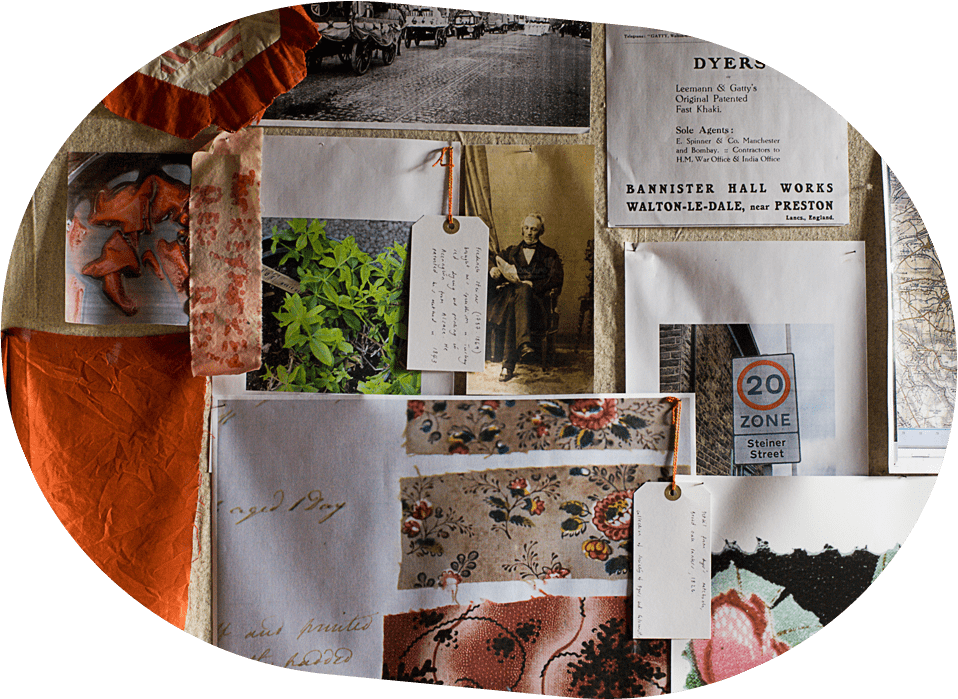 Elmfield Hall (c.1853) in Gatty Park, Church, was originally the family home of the Gatty family. Prior to this, the area was known as Steiner Park. Both Frederick Steiner and Frederick Albert Gatty were originally from Alsace Lorraine (then France) and had come to Lancashire to work in the Turkey Red dyeing and printing industry.

Gatty had a small dyehouse built next to the house, where it is believed he conducted some of his dye research. This has remained largely untouched and includes a well and a large dye pit.

The Gatty family moved out of the building prior to the First World War when the building was used as a military hospital. In 1920 Elmfield Hall and its grounds were donated by the Gatty family,along with the sum of £500 for the maintenance of the park as a gift for the people of Church.

Since then the building has had a variety of uses including a military hospital. Most recently it has become the home of Community Solutions, a social enterprise that specialises in engagement and support for the local community.

Community Solutions is a social enterprise, based at Elmfield Hall. A community resource, the organisation involves local people to meet local need. They support, and empower people to improve their health, economic status and emotional wellbeing.

Elmfield Hall is an asset to assist with the day to day community support that is offered. Each room that is hired, course that is attended and cup of tea that is drunk, supports Community Solutions and their work with local people. This isn’t just a beautiful building with excellent facilities, it provides a unique opportunity for you or your business to support your community. 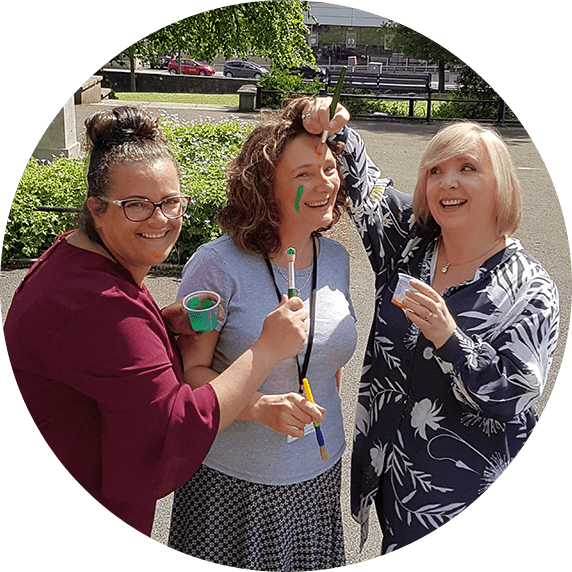 Booking a room at Elmfield Hall was simple, straightforward and affordable. I would not hesitate to book again.

Find out more about our facilities, events management and catering options.

We would love to talk to you about your conference or event.

Proud to partner with...